To Christians, Jews, Muslims and Non-Believers, living and dead, who have had not only the courage to place their concern for mankind above their allegiance to any group or sect but also the willingness  to do battle in behalf of this conviction.  Alfred M. Lilienthal 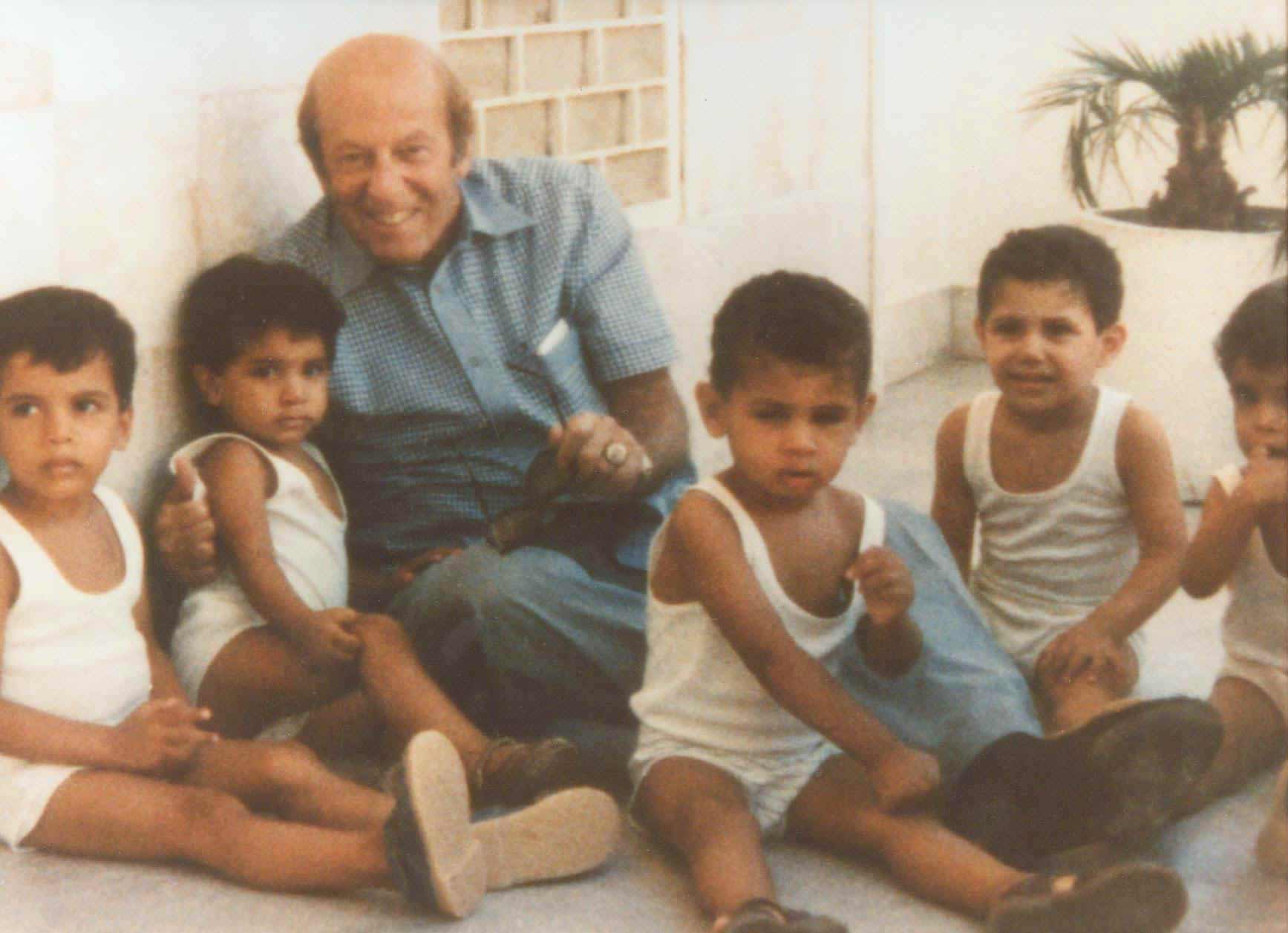 Lilienthal was born in 1913 in New York City. He is a graduate of Cornell University and Columbia Law School. As an American of Jewish faith, he first became interested in the Middle East while in the U.S. military and stationed in Egypt during World War II.  He later served with the Department of State and as a consultant to the American delegation at the organizing meeting of the United Nations in San Francisco. In 1949, his article, "Israel's Flag Is Not Mine," published in the Reader's Digest, caused great controversy because of its anti-Zionist position.

Despite condemnation from many influential quarters, Lilienthal has remained in the forefront of the struggle for a balanced U.S. policy not dictated by favoritism toward Israel.  He traveled over 25 times to the Middle East for firsthand investigation of events and authored several books including The Zionist Connection that was described by Foreign Affairs journal as "his culminating masterwork." He continues today, after over a half century of effort, to defend the Palestinian people and to call repeatedly for an independent State of Palestine.

Online Selections From
What Price Israel?
50th Anniversary Edition 1953 -- 2003
With New Introduction and Appendix
Will Be Released Soon

There Goes The Middle East

The Other Side of the Coin

The Zionist Connection I & II


Online Selections From
Zionist Connection II
Introduction and four complete chapters
from the book can be read here.

Eyewitness photos of Intifada 1988
More to be added soon.

Greater Israel -- What Does It Really Mean?
http://www.alfredlilienthal.com/greaterisrael.htm

Why do many Arabs and Muslims suspect
America's war on Iraq was for Israel? 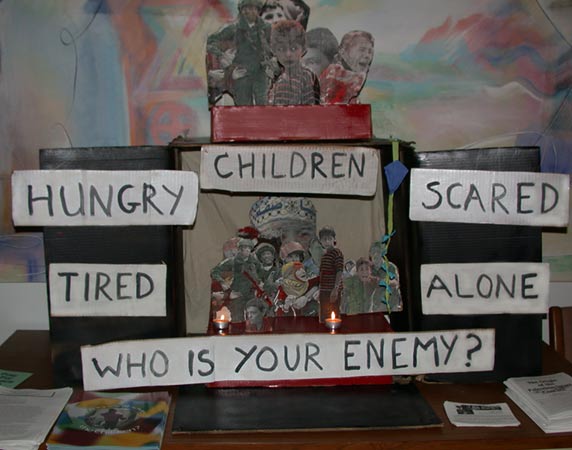 President George W. Bush's war speech
February 26, 2003
at the American Enterprise Institute
(Ideological home of Zionist-Sharonist
promoters such as Richard Perle)
Who in the U.S. is behind the war on Iraq?

Transcript of Bush's speech, plus links with details on the specific 20 war-mongering members of the American Enterprise Institute in the Bush administration.  Also read a related recent article on what our government and media have not been telling us about the real reasons behind our conflict with Arabs and other Muslims.   Here are details from the point of view of their concerns about Zionist influence on American foreign policy in the Middle East for over a half century:

The Real Reason They Hate Us

Why The Rise In Anti-Semitism In Europe?
October 27, 2002
http://www.alfredlilienthal.com/whytherise.htm

[Ed. Note: This is an address given by Dr. Lilienthal, an ardent advocate of a two-state solution, Israel and Palestine, on April 23, 1992 at the University Club, in Washington, D.C. -- that is just about 10 years ago. What's fascinating about his lecture is its relevance in 2002. It could be given today; only the figures would change. More settlements, more killings and destruction, more "revenge" and "retaliation," etc.; but the story and its narrative, even the actors, are frozen in time. Read this address. There is no better reminder and clearer explanation of what can only be defined as a path into self-oblivion. And yet, we all know it could be different...if reason prevailed.]   Gilles dAymery at Swans

Join Our E-List:
Get announcements of additions at this website,
news articles about Mideast we consider informative,
quick notice of new articles by Alfred Lilienthal
or releases of new books or new editions.

This is a webmaster "Send Only" list.
Identity of members is not made public.

NOTE to Reseachers:
Detailed listings online of the following--

http://findaid.oac.cdlib.org/findaid/ark:/13030/tf9k40070k
Click on various categories under Container List
for specifics of photos and correspondence with many
Arab/Jewish/American leaders of the time.

Check back in June-September 2003 for the
development of our Research Center here at this
site with hundreds of rare documents and unique
photos from the Lilienthal Collection.

NOTE: Other material on websites reached through these specific links
below may contain some viewpoints that are not shared by Dr. Lilienthal.

New Article by Daughter of King Saud
"King Saud and the Issue of Palestine"
Read at Historical Background link above.


Background Music for this page:
The Impossible Dream
from "Man of La Mancha"


Former Congressman Paul Findley has written in
THEY DARE TO SPEAK OUT:
People and Institutions Confront Israel's Lobby

For all his longstanding and vigorous endeavors for the peaceful reconciliation of Jews and Arabs, Lilienthal remains a lonely figure, often shunned in the United States, even by those whose banner he carries the highest.

Lilienthal says some people kid him as being the "Man from LaMancha." And true to the characterization, he frequently brings audiences to their feet by quoting from the song which had Quixote "reaching for the unreachable stars."

Click here to hear part of the lyrics:
http://www.rykodisc.com/RykoInternal/DatabaseSupport/RealAudio/800_9.ram

This Home Page has been authorized by
Alfred M. Lilienthal
and comments will be passed on to him personally.


E-mail Webmaster
at this link now